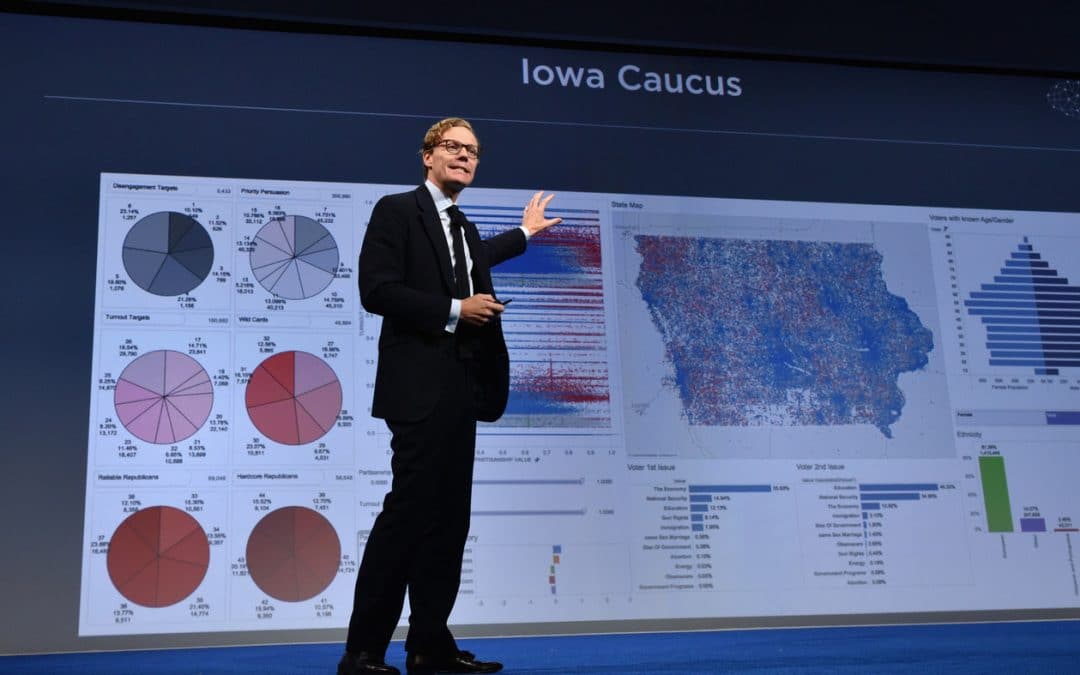 I’ve been in the IT Industry for many years. Four years ago I started noticing rumours that Facebook were listening into conversations through smartphones. It sounded like one of those crazy conspiracy theories. Did Facebook have an ulterior motive to separate the Messenger part of Facebook? In 2014, Facebook encouraged its users to download the dedicated Messenger App, claiming it provided the ‘best experience’ and ‘improved performance’. In 2016, Facebook forced its users to use the dedicated App. Part of the terms and conditions of installing the App were they have access to the camera and microphone. No one would think twice about this, as it’s required for the App to function. What people didn’t understand was the access you provide is not restricted to when you are using the App. In other words, they can listen and watch you whenever they want, along with a surprising list of permissions granted

This coincided with the USA Election campaign. Facebook collected a surprising amount of personal data on its customers, some gathered using quick surveys on strategic topics. This data was then sold to Cambridge Analytica who subsequently used the data to influence the elections. It was claimed that Cambridge Analytica had 5,000+ data points on Americans. Using Big Data, they were able to focus on the demographics that were most likely to change their vote. They proceeded to bombard them with negative political information regarding opponents, to change their voting preference. The strategies used were considered military grade weaponry, able to change future outcomes. The scary thing is, the technology is still available.

Do you think politics on Facebook should be banned during election campaigns?